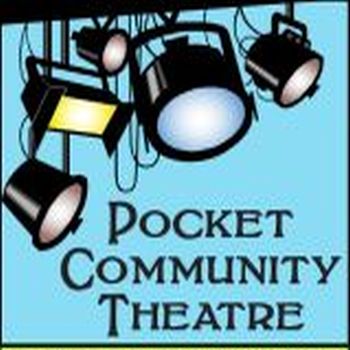 Miracle on 34th Street, the Play

Kris Kringle, a serendipitous Santa for Macy's, unleashes waves of good will by referring parents to other stores to find exactly the right toy. When Macy's vocational counselor plots to have Kris sent to Bellevue Hospital, Kris ends up in a court competency hearing. The court confirms a little girl's belief that Kris is the true Santa, allowing countless children the joy of childhood fantasy. 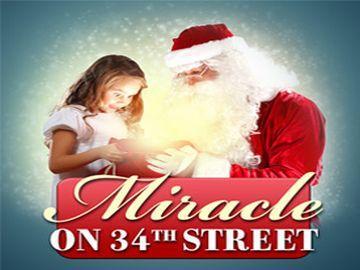 Rating: Family (all ages). Doors open one half hour prior to the performance.